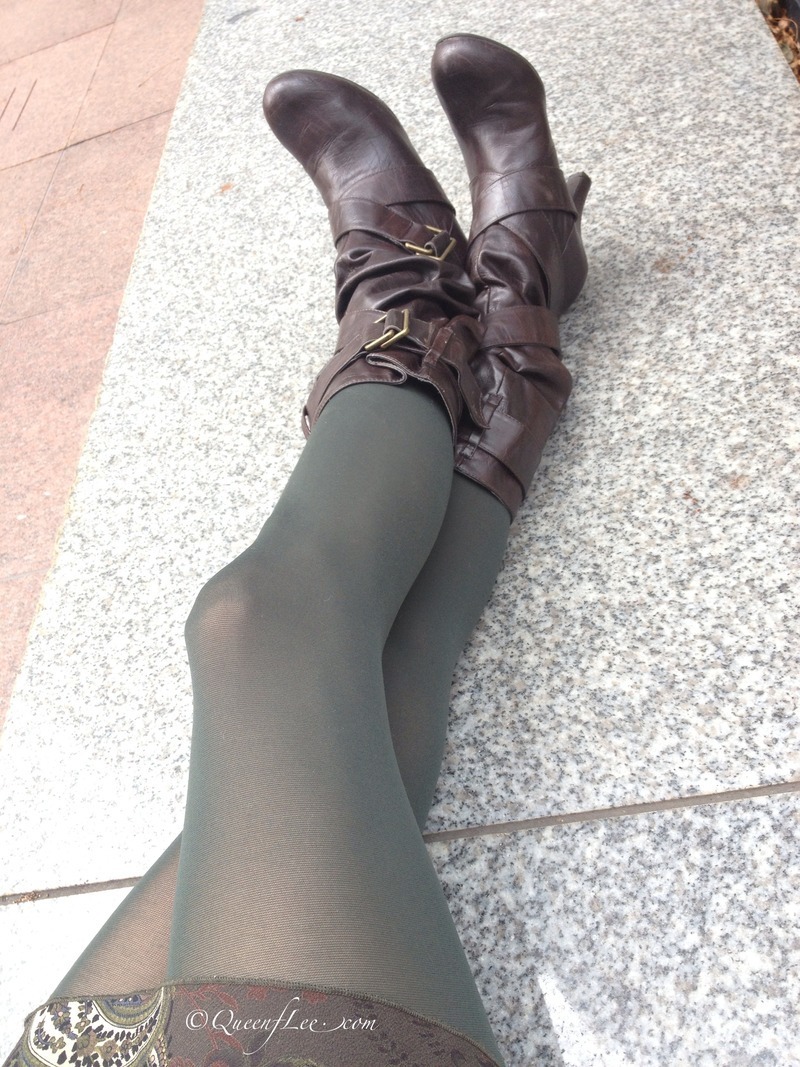 Use the discount code: MUFFIN

After you add this to your cart, here's where you add a discount code: 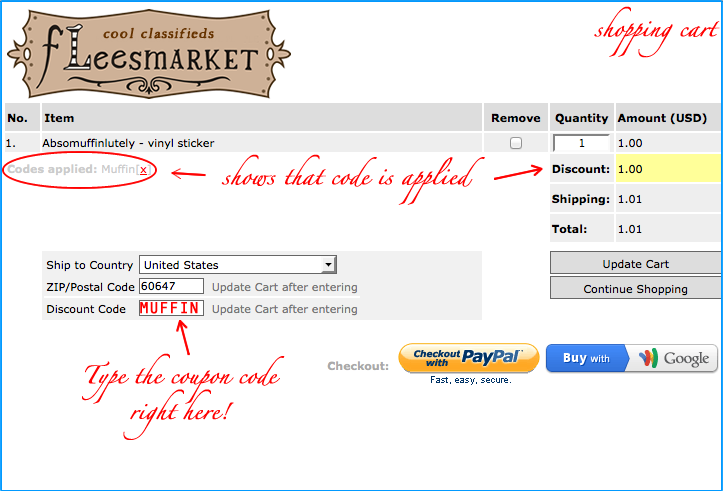 Save on shipping! Add some Glittery Pine Cones or Striped Cupcake Liners to your order!

*Max stickers = 5 per person/order. Any order over 5 will be rejected.

MG! Our first chickie egg has been laid!!!  Was it Diamond Sparkle Rainbow Gold, Yolkahontas or maybe Repecca who laid it?  We have a clue, because its pale GREEN! 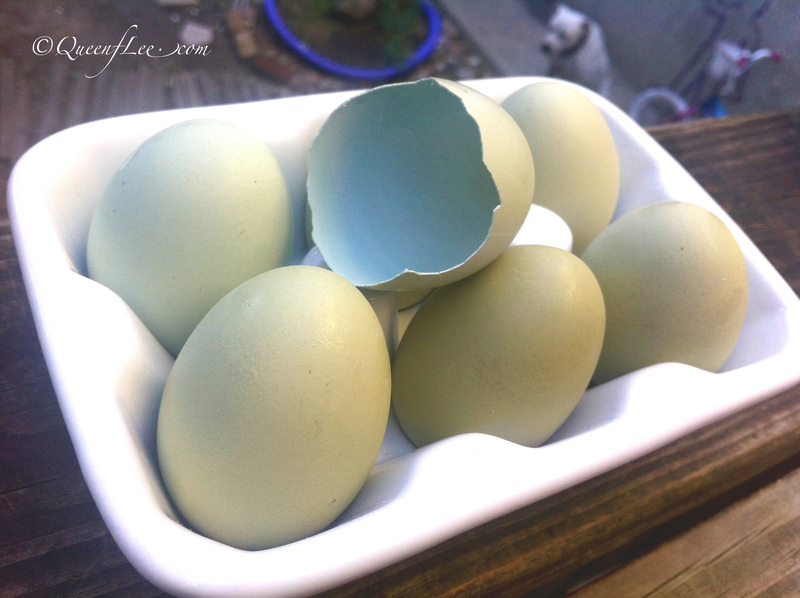 How do we know? Because certain chicken breeds lay different color eggs.  Let's revisit our breeds: 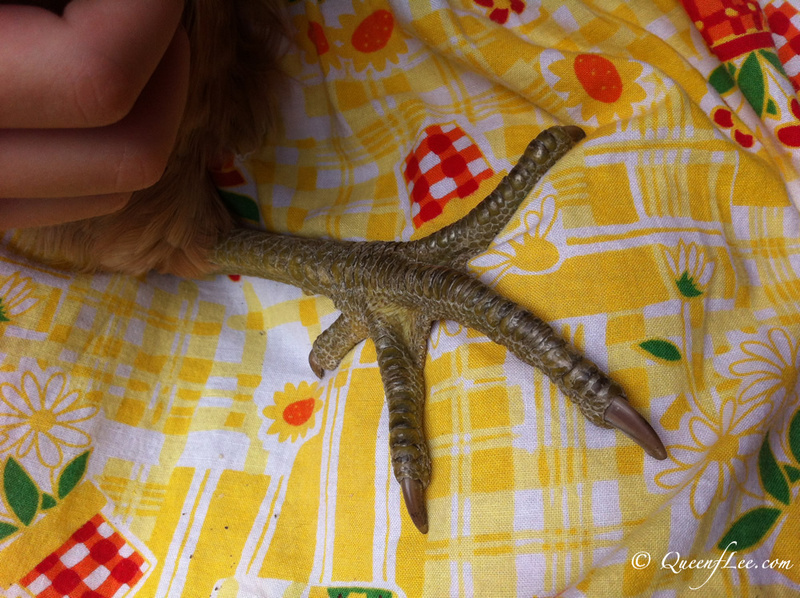 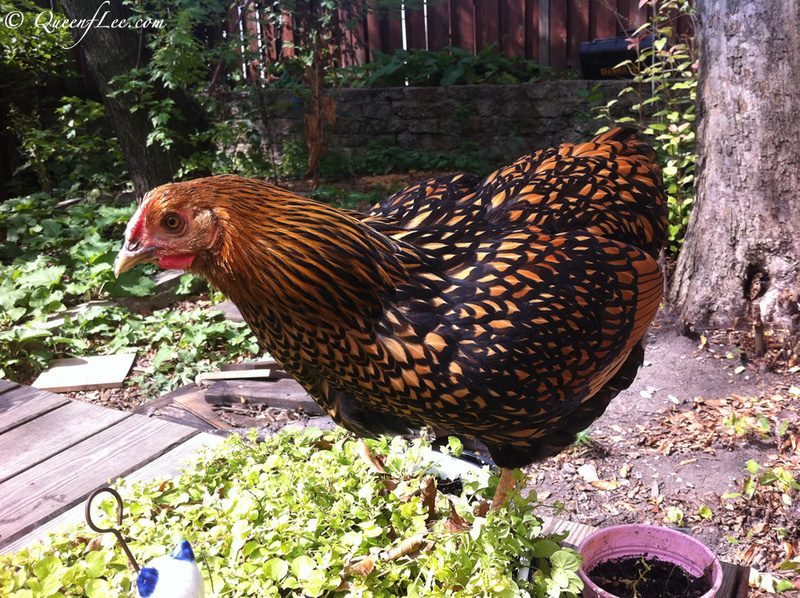 More eggs to come! Backyard chickens are the best!

ost of the time Mini fLee is deferring her bedtime with crafts, Star Trek discussions or wish lists of what toys she wants for the next 8 birthdays and Christmases. We do our best to hypnotise her to sleep but with the Chicago Teacher strike and kids being out of school for a week and a half, its been a tough sell to convince to pass out on command.

During this "I'm-not-tired-but-its-time-to-go-to-bed" burst of energy, I've seen her create whole villages from sculpty clay, elaborate traps for the chickens with duct tape and yarn, and my favorite, a fairy catcher game you can see on her Tumblr.

Tonight, it was, "Momma, I'm going to play the guitar."  Ok. Since I failed at learning it properly, she might as well have a go at it. She began to strum and sing, so I took out my iPhone (because there's an app for that) and started recording.  While it's too much to edit down right now for a complete melody of planetary hymns about Uranus, craters and volcanos, I'll give you a sample of her warm up intro, " Sky So Bright".

Download Mini-fLee-sky-bright-demo.mp3
Hope you enjoy it, and I hope I'll have some time to edit the 30 minutes of original happy music making of this very creative first grader.

If you want to listen to more of her silliness, there's always her rant on Mario Galaxy. It's a cute bit of insight to her effervescence, and a sense of innocence I long to keep in my heart forever.

he laughed so hard she cried. 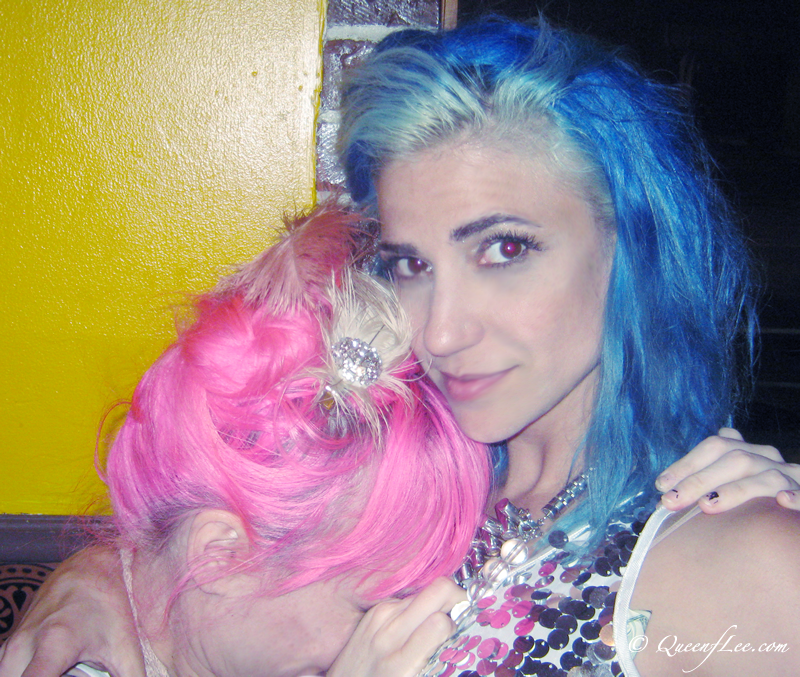 ust a few steps from where I stayed in the Puget Sound (near Seattle, Washington), there was a quaint nature trail that had many surprises for this prarie-raised girl.  From mosses to magical trees, wild blackberries, an abandoned barn, a community garden and even slugs!  The Banana Slug is native to this area and can be found nowhere else but in this corner of the world.  Slimy but cool. Did you know that holly leaves are unbelievably shiny?

Here is a batch of photos I captured on my iPhone 4. 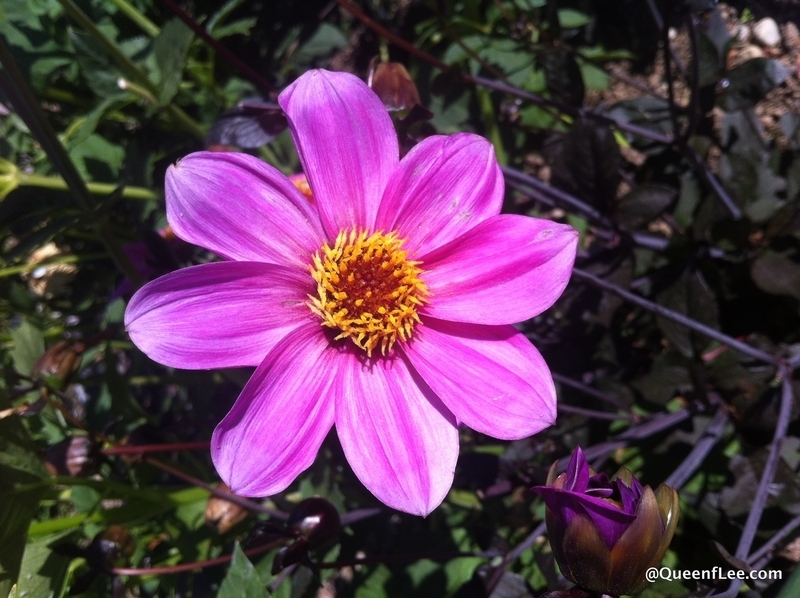 All photos by Queen fLee 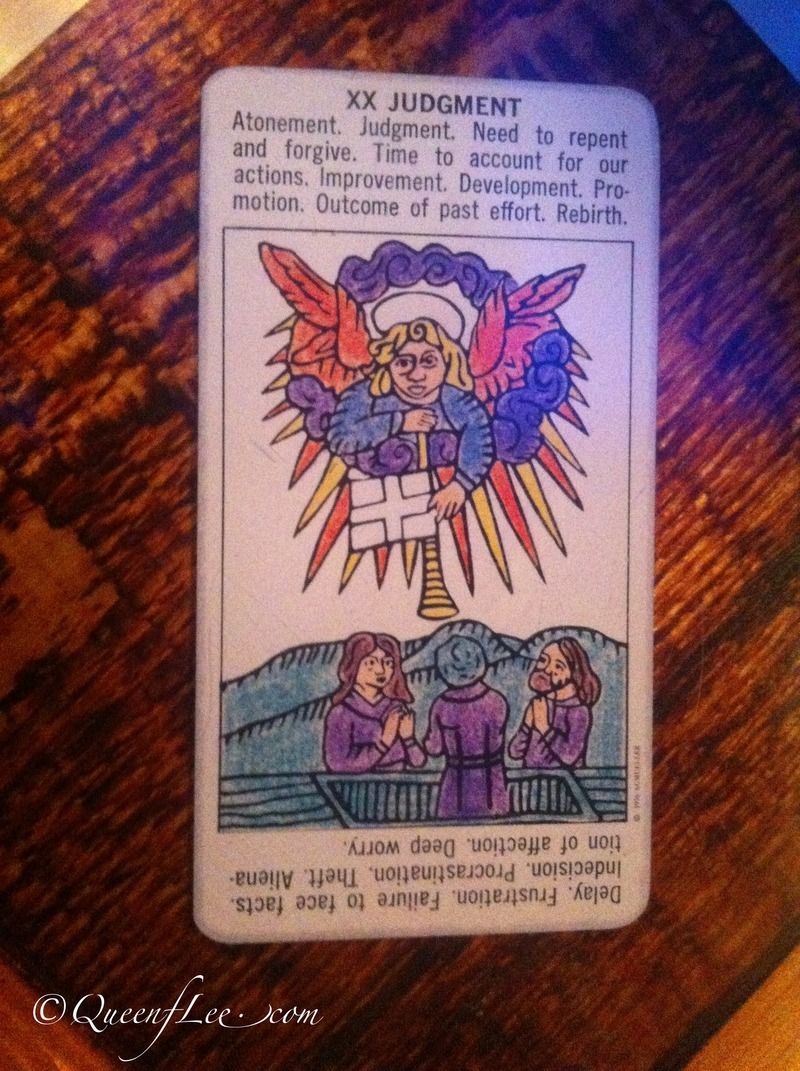 Sitting down for late night Mexican food and this tarot card is on the table, laminated under mi codo
Download p803.mov

Up close and personal with baby barnacles. "Hey, there are little snails in there."

Bambi's 3rd cousin has a bit of lunch while we gawk at her.  Cute, eh?  I think she looks like a lazy kangaroo.  Can't even stand on 2 legs. Psssshhhh. 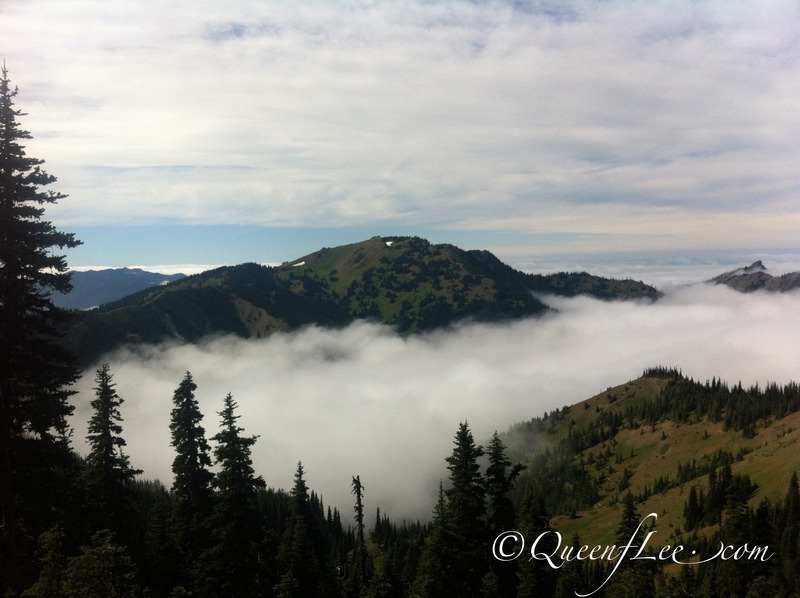