Thank you Erasure. 30 minutes in and we're lurving it. Is that a rat claw? See here @emilieautumntout.com/v1myyf

Any green thumbs out there? Mini & I are building a terrarium. Here are our plans. Any advice?post.ly/3Bq0V 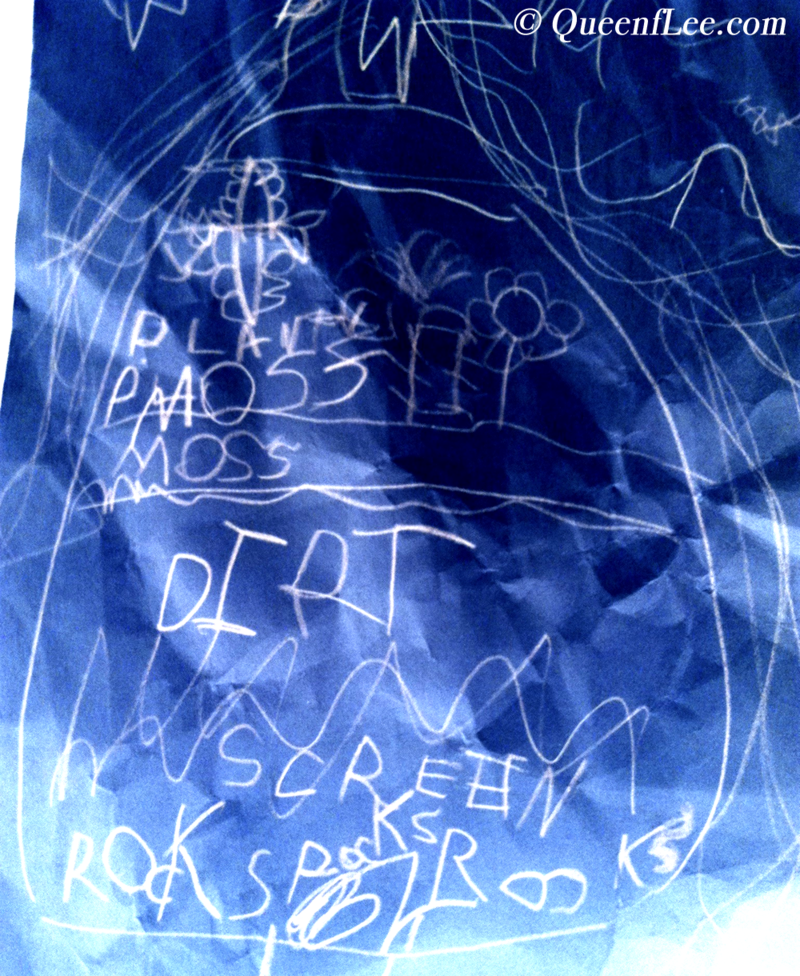 Here are our plans. Advice?

Mini takes a pic of my #fergieshoespost.ly/32ozM 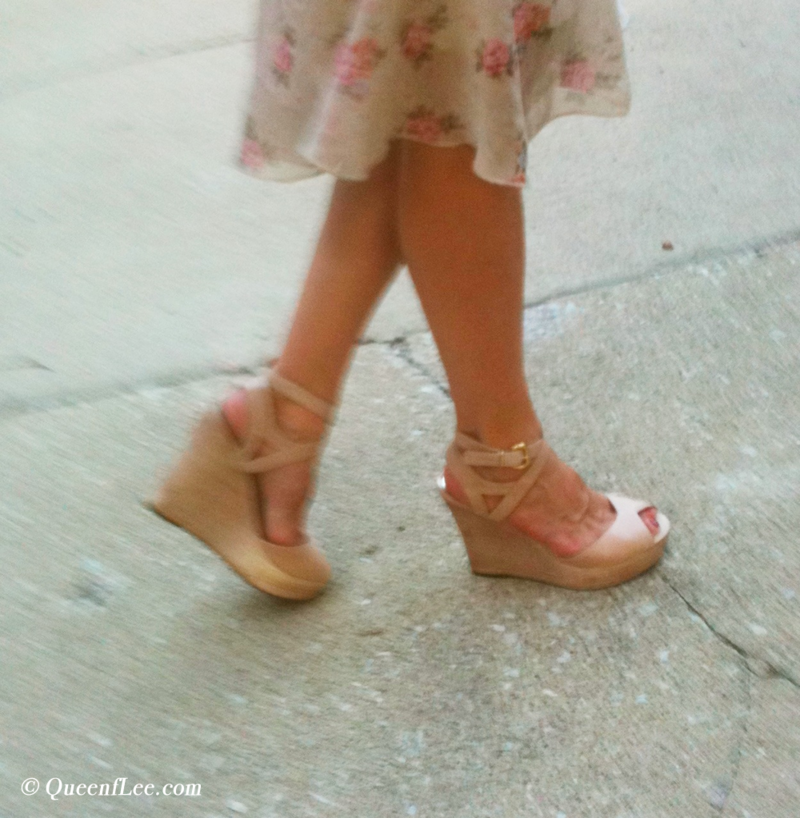 They are quite comfortable wedges! Great summer shoes. 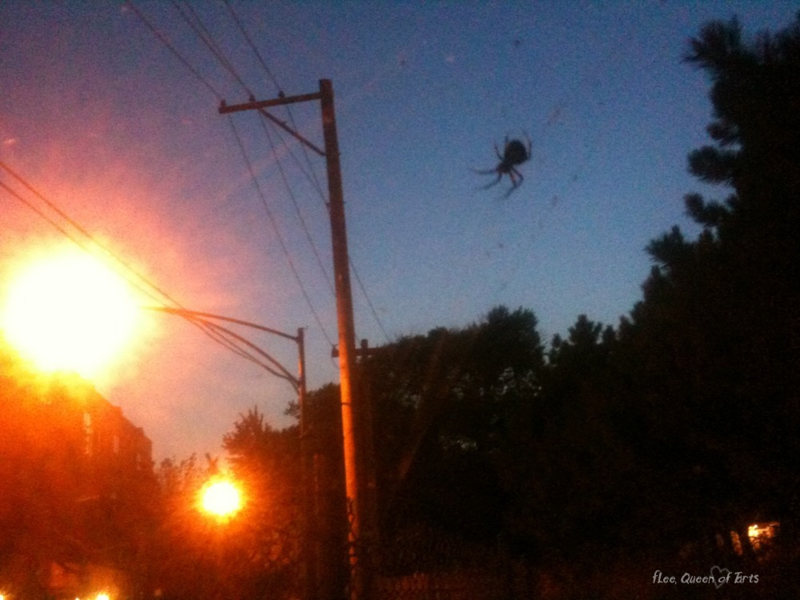 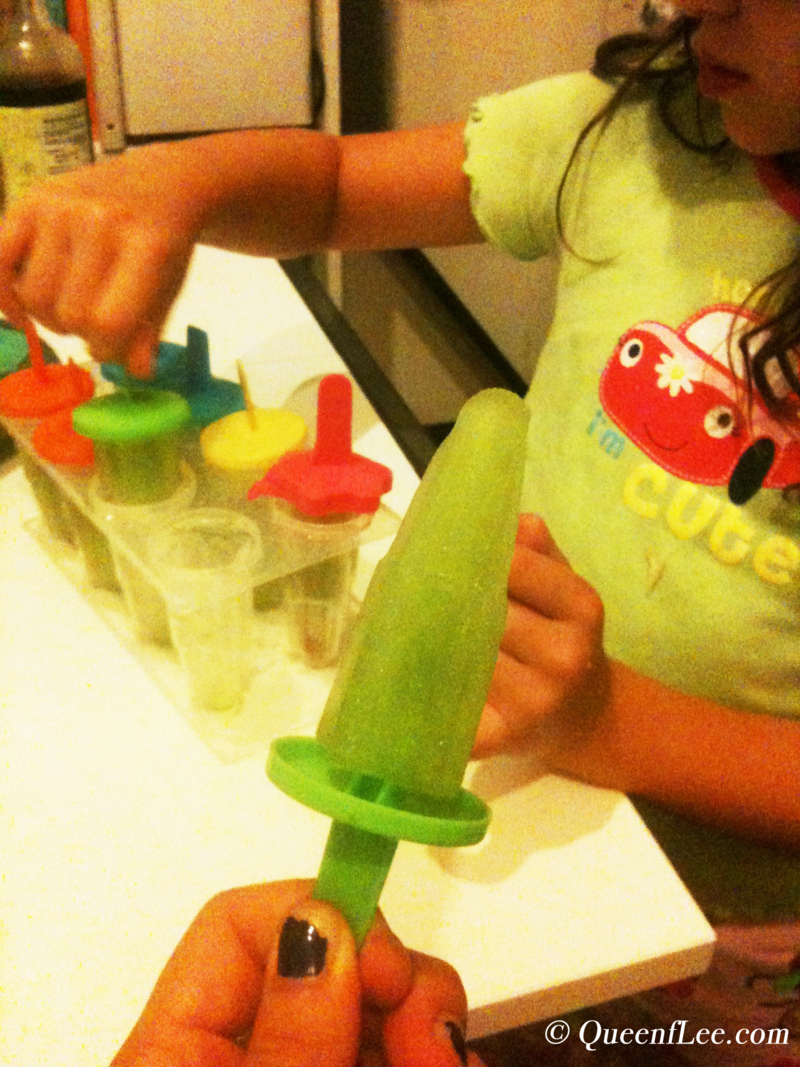 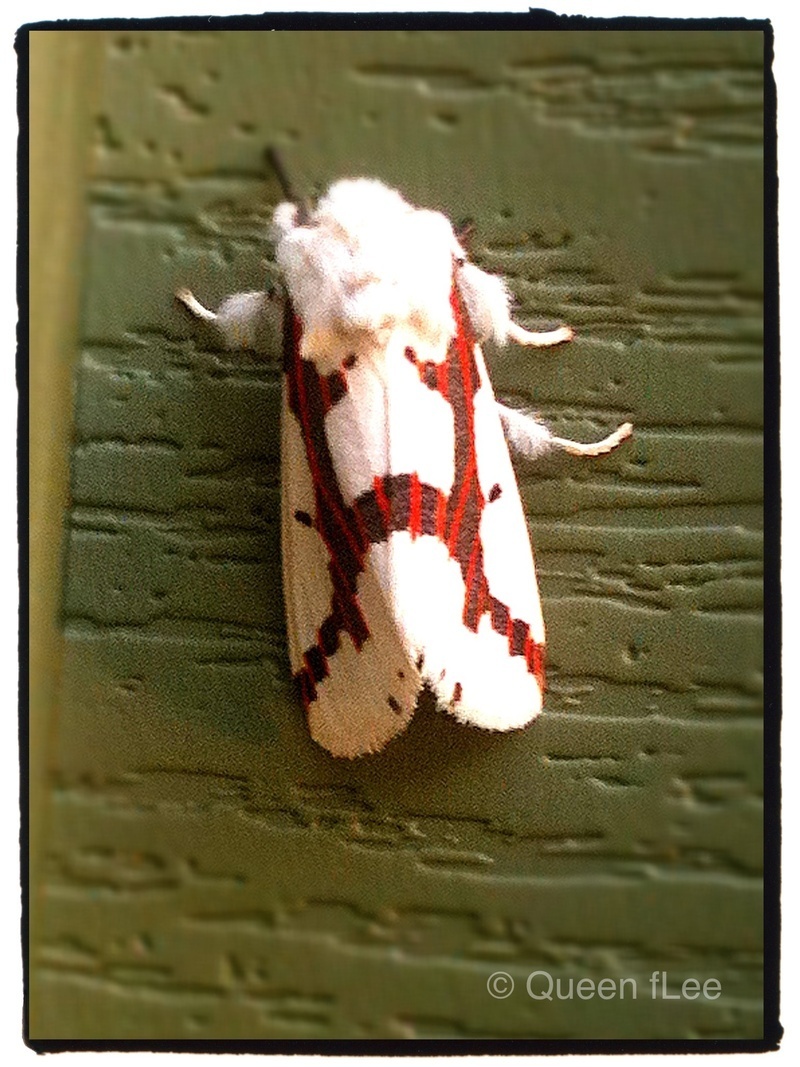 Shipping: All products shipped United States Postal Service 1st Class, unless arranged otherwise. There is no tracking on orders under $20. US/Canadian shipping is estimated at one week, depending on location and actual date of order. International 2 weeks or more, depending on your country's customs and postal services. If needed by a specific date, please note this in the order and additional shipping costs can be charged separately to accomdate your deadline.

What countries do we ship to? Pretty much all countries, but if you don't see yours in our shopping cart list, email us, or twat Queen fLee and she can add it real quick like. We'd hate for you to miss out on our special stuff, no matter what corner of the world you live in!

Payment: Paypal and Google Checkout accepted.  Currency converts when you check out.  It will charge your account immediately and show up as 'fLeesmarket' on your bank/credit card statement

Refunds/Exchanges: Striped Cupcake Liners: Due to health concerns, these items cannot be returned once they've been shipped out.  If there are issues with the product, please contact us.

Other products: Contact us at the email below if you have concerns about your order.

QUESTIONS?  First read above.  You can add a comment for a basic question or email flee@fleesmarket.com